The IT security world is still reeling from the impact of the OpenSSL Heartbleed bug. Thanks to the bug, many experts have been reviewing other technologies to try and find similar risks.

While Heartbleed was hidden away in the depths of the OpenSSL code base, another major security risk has been hiding in plain sight: SMS authentication for web site logins.

Remarkably, a number of firms have started giving customers the ability to receive single-use passwords over SMS for logging into their secure web sites. Some have even insisted that customers can no longer log in without it, denying customers the right to make an important choice about their own security preferences. 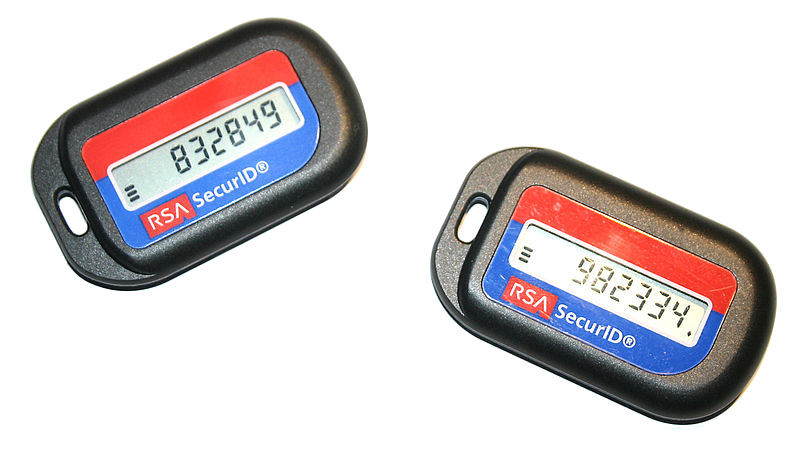 Unfortunately, SMS is no substitute to the one-time-passwords generated using proper authentication tokens or the use of other strong authentication schemes such as cryptographic smart cards. Even telephone companies themselves advise that SMS should not be used to secure financial transactions.

Ocean's 11 in real life: exploiting the weakest link in the chain

To deliver single-use SMS passwords, the SMS must travel through various networks from the firm's headquarters, to a wholesale SMS gateway, international SMS network and finally down the line of the local phone company.

In comparison, properly certified token devices generate a code inside the device in the palm of your hand. The code only travels from the screen to your eyes.

In a litany of frauds coming in all shapes and sizes, telephone networks have been exploited over and over again because they are almost always the weakest link in the chain. Using the mobile SMS network for authentication is not building on solid ground - some experts even feel it is downright stupidity.

One of the most serious examples was the theft of $150,000,000 from a pension fund deposited with JP Morgan: it was described as a real-life case of Ocean's 11. The authentication was meant to be a phone call rather than an SMS: a phone company employee who was in on the scam duly ensured the call never reached the correct place. 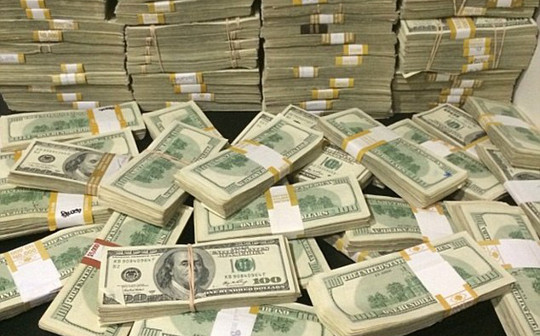 The insecurity of traditional telephone networks has been on display for all the world to see in the ongoing trial of News Corporation executives for phone hacking. If journalists from a tabloid newspaper can allegedly hack a dozen phones before their first cigarette of the day, is it really wise to use an insecure technology like SMS as the cornerstone of a security system for authorizing transactions?

A fraud recently played out on many credit card holders in the UK exploited a low-tech feature of the phone system to trick people to believe they were safe by "calling back" to their bank.

A plethora of new attack vectors

The staggering reality of the situation is that attackers don't even have to directly hack their victim's phones to access SMS messages.

As the Android API documentation demonstrates, SMS reception is notified to all apps in real-time. Apps can process the messages even when the phone is sleeping and the message is not read by the user.

Just consider all the apps on a phone that have requested permission to read incoming messages. There was an uproar recently when a new version of the Facebook app started demanding permissions to read incoming SMS. The app can't be installed if the user doesn't agree to these new permissions. WhatsApp, another popular app that has SMS access rights, was recently exposed in a major security scandal which revealed they use a phone's IMEI number as the password. When people install an app like Tinder (which does not yet request SMS access) is the security of their bank account likely to be at the front of their mind?

Even if Facebook intends no harm, they have opened the floodgates by further de-sensitizing users to the risks of giving apps un-necessary access to their data.

These companies are looking for every piece of data that could give them an edge in their customer profiling and marketing programs. Having real-time access to your SMS is a powerful way for them to understand your activities and feelings at every moment in the day. To facilitate these data analysis techniques, replicating and archiving your messages into their cloud databases (whether you can see them there or not) is par for the course.

The cloud, of course, has become a virtual smorgasboard for cyber-criminals, including both hackers and occasionally insiders wanting to peek at private data or harvest it en-masse. Social networking and communication sites are built on a philosophy of sharing data to create interaction and excitement. Unfortunately, this is orthogonal to the needs of security.

In this context, the telephone network itself may no longer be the weakest link in the chain. The diligent attacker only needs to look for the cloud operator with an unplugged security hole and use their system as a stepping stone to read any SMS they want, when they want.

Would you notice a stray SMS?

Maybe you feel that you would notice a stray SMS carrying a login code for your bank account. Would you always be able to react faster than the criminal however?

Thanks to social networks, or location data inadvertently leaked by other apps the attacker can easily work out whether you are on holiday, at the gym, at a party or sleeping or in some other situation where you are not likely to check messages immediately.

If you receive a flood of SMS spam messages (deliberately sent by an attacker) in the middle of the night and you put your phone into silent mode and ignore it, you may well miss one message that was a login to your bank account. SMS technology was never designed for secure activities.

The inconvenience of SMS

While security is a headline issue these days, it is also worth reflecting on the inconvenience of SMS in some situations.

Travel is at the top of the list: SMS doesn't work universally when abroad. These are usually the times when the only way to access the bank is through the web site. After dealing with the irritations of the hotel or airport wifi registration, do you really need more stress from your bank's systems too? For some networks, SMS can be delayed by hours or days, sometimes never arriving at all.

Many people swap their SIM cards when travelling to avoid the excessive roaming charges and there is extra inconvenience in swapping SIM cards back again just to log in to a bank account. Worst of all, if you are tethering with a SIM card from the country you are visiting, then it is impossible for you to receive the SMS message from the bank on your regular SIM card while simultaneously maintaining the SSL connection to their web site over your new SIM card.

Other problems like a flat battery, water damage or PIN permanently blocked by children playing with the phone can also leave you without access to your bank account for varying lengths of time.

Is there any up-side to SMS authentication?

The only potential benefit to SMS authentication is that it weeds out some of the most amateur attempts to compromise your bank account, but this is a false sense of security and it opens up new attack vectors through the cloud as we have just demonstrated. For all other purposes, it smells like a new form of security theater.

A more likely reason why it has become popular amongst some firms is that many lenders want to ensure they have mobile phone numbers to contact customers when loan or credit card payments are missed. Making the mobile phone number mandatory for login ensures they almost always have the correct phone number for almost 100% of customers. It is not clear that this benefit justifies the failure to provide proper security and the inconvenience when travelling though.

Next time you log in to a web site, if the firm does try to enrol you in an SMS authentication scheme, it may be a good idea to click the "No thanks" option.

If you have already been registered into an SMS authentication scheme, fill out the online complaint form and inform the firm that you will only accept a proper authentication token or cryptographic smart card. These solutions are tried and tested and they are the correct tool for the job.